Members of the Advisory Board (as of October 2022) 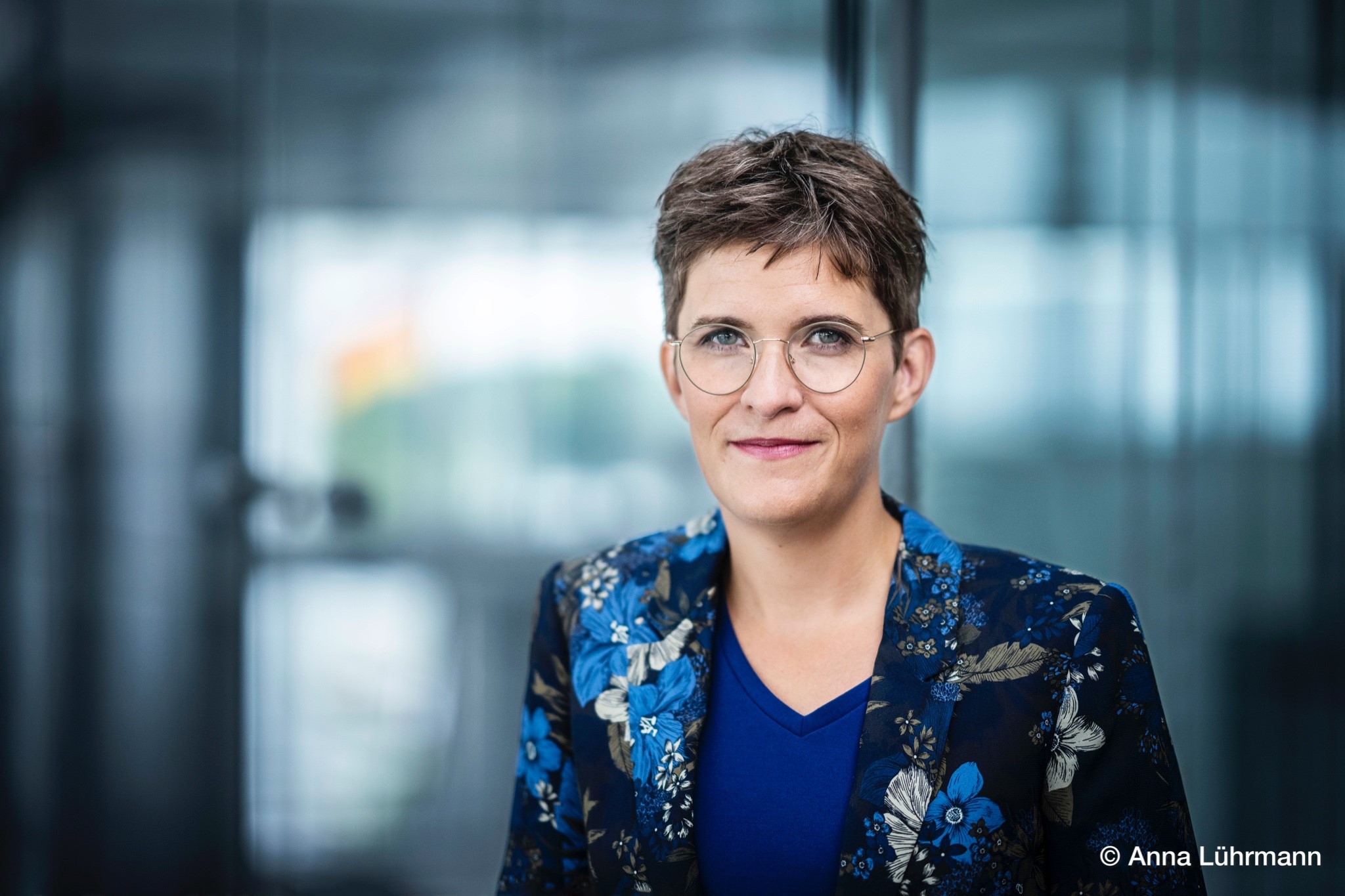 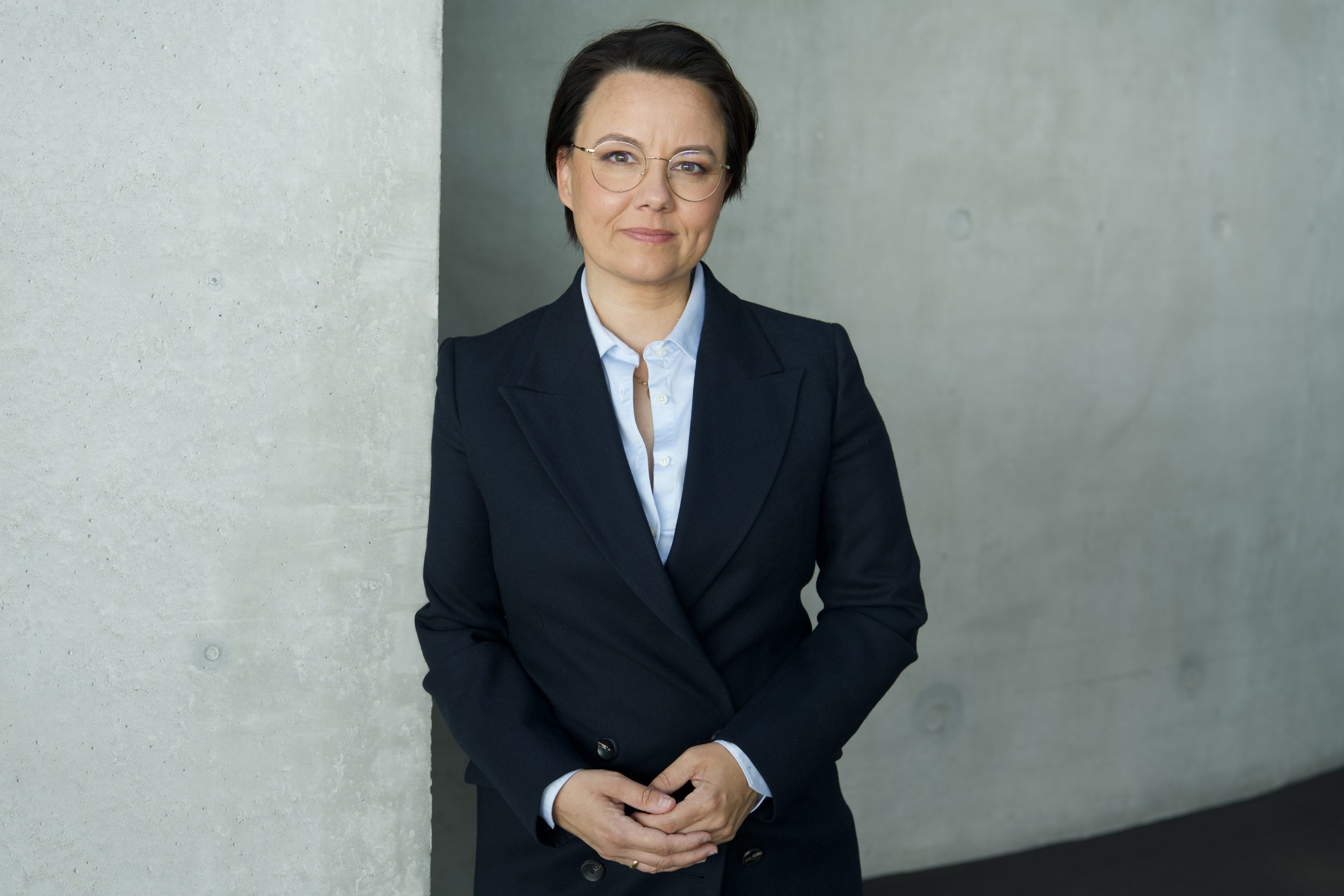 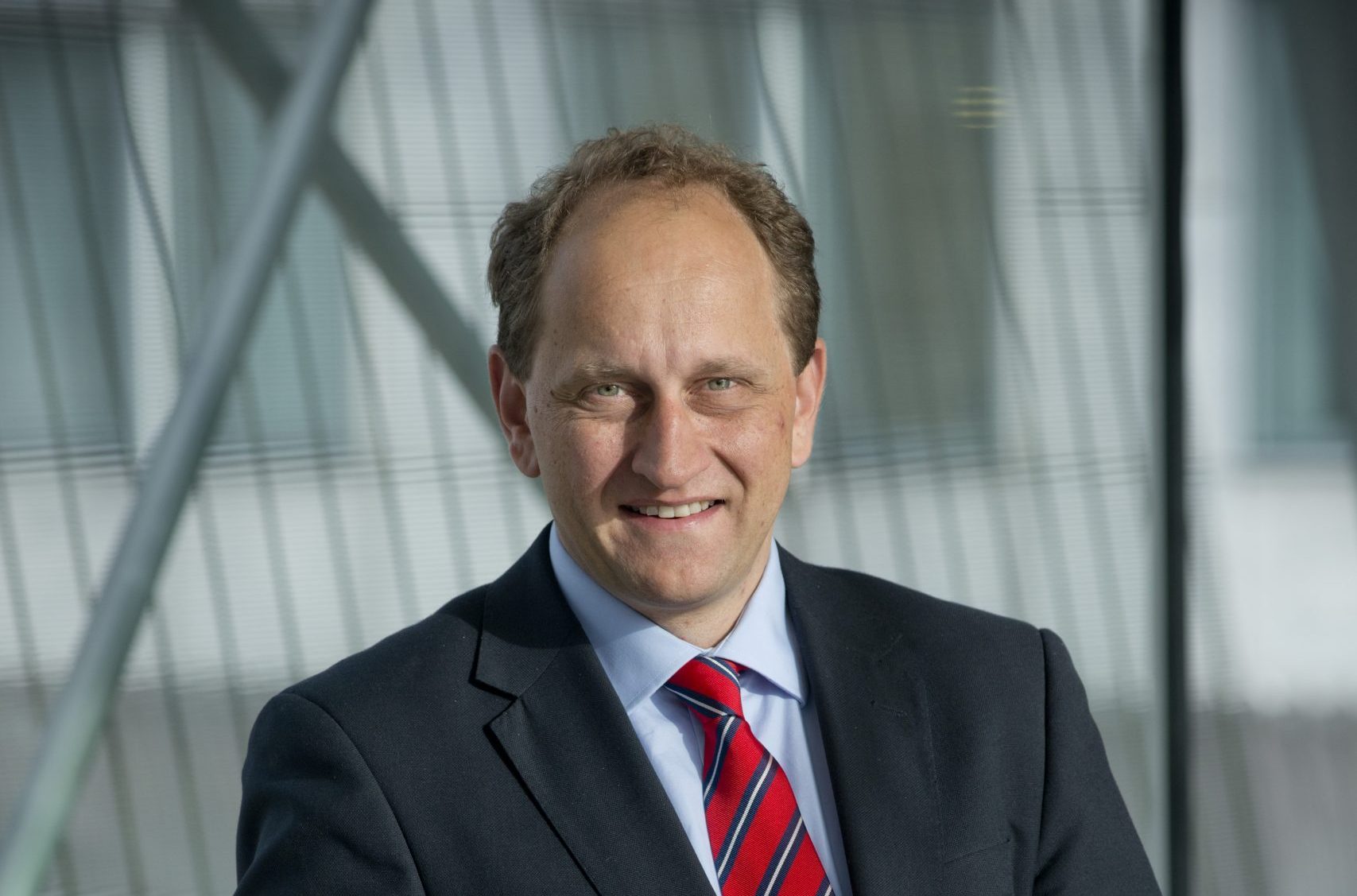 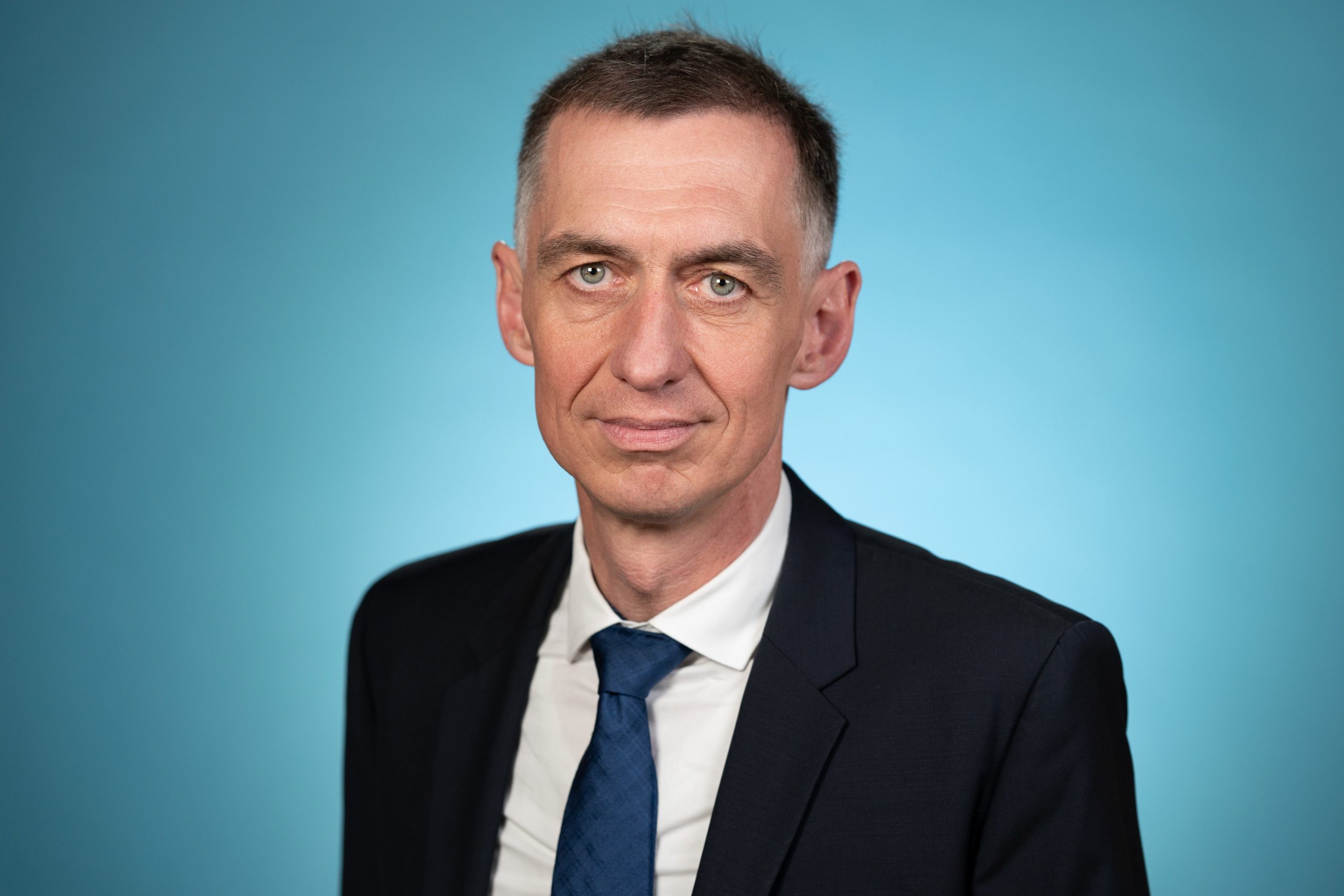 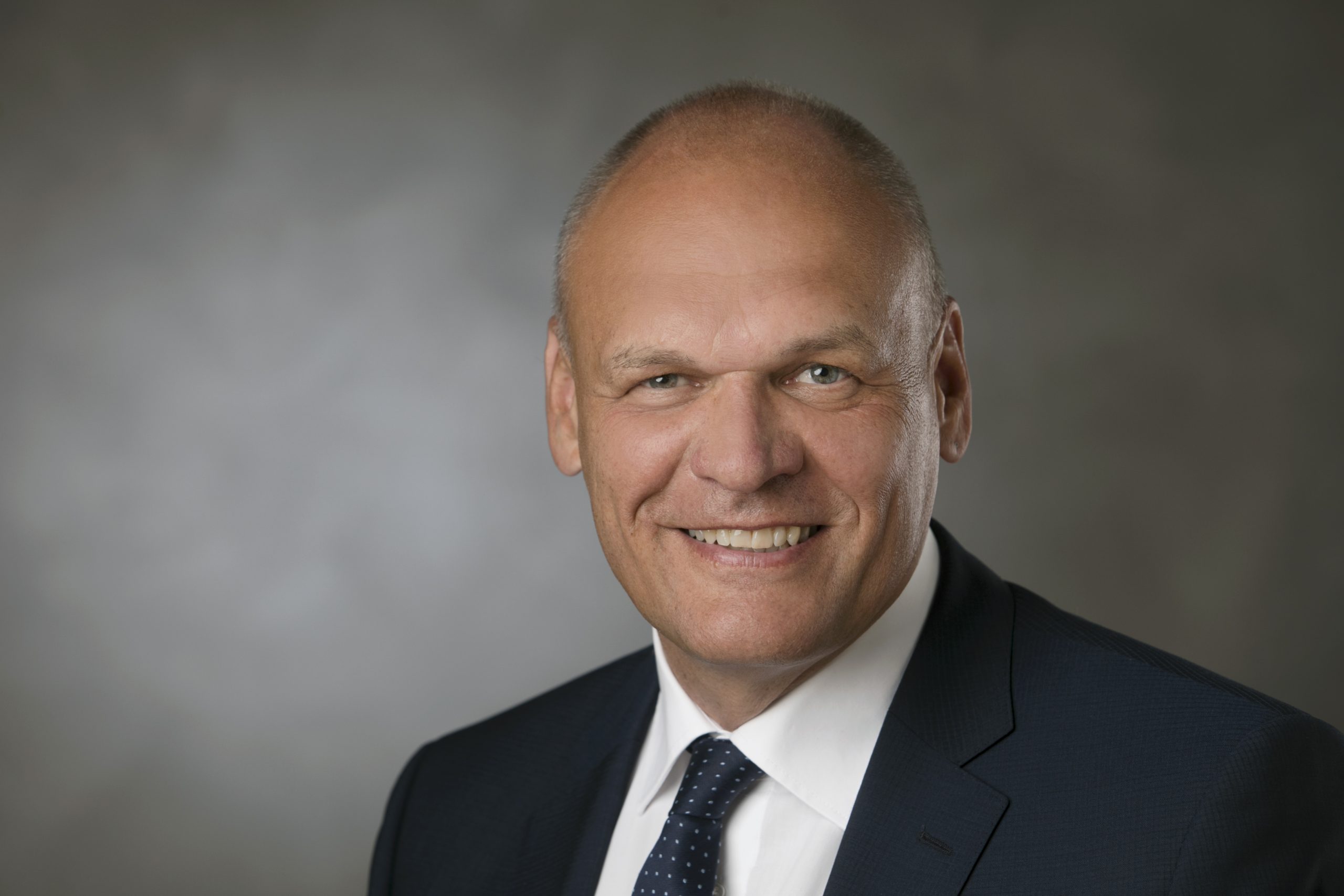 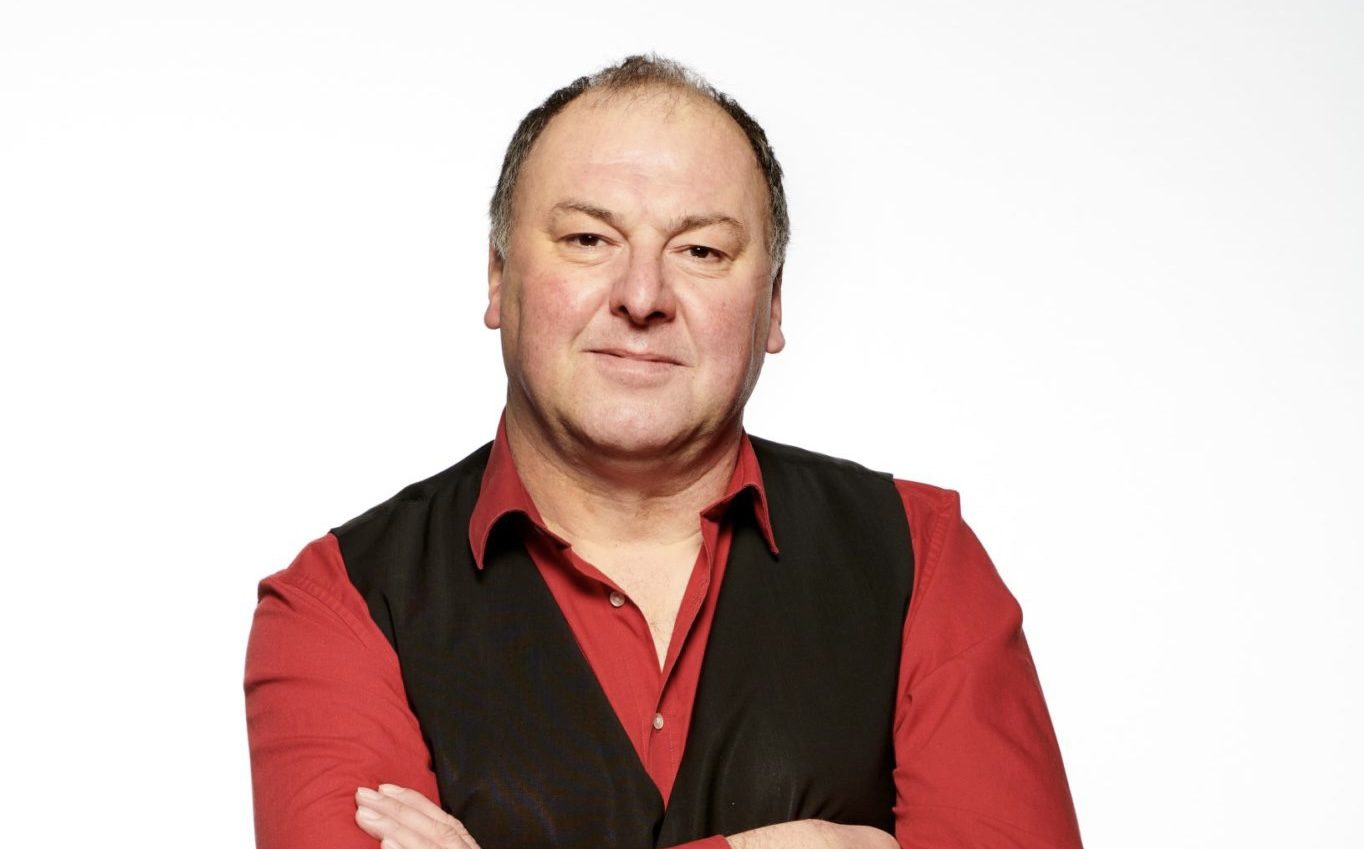 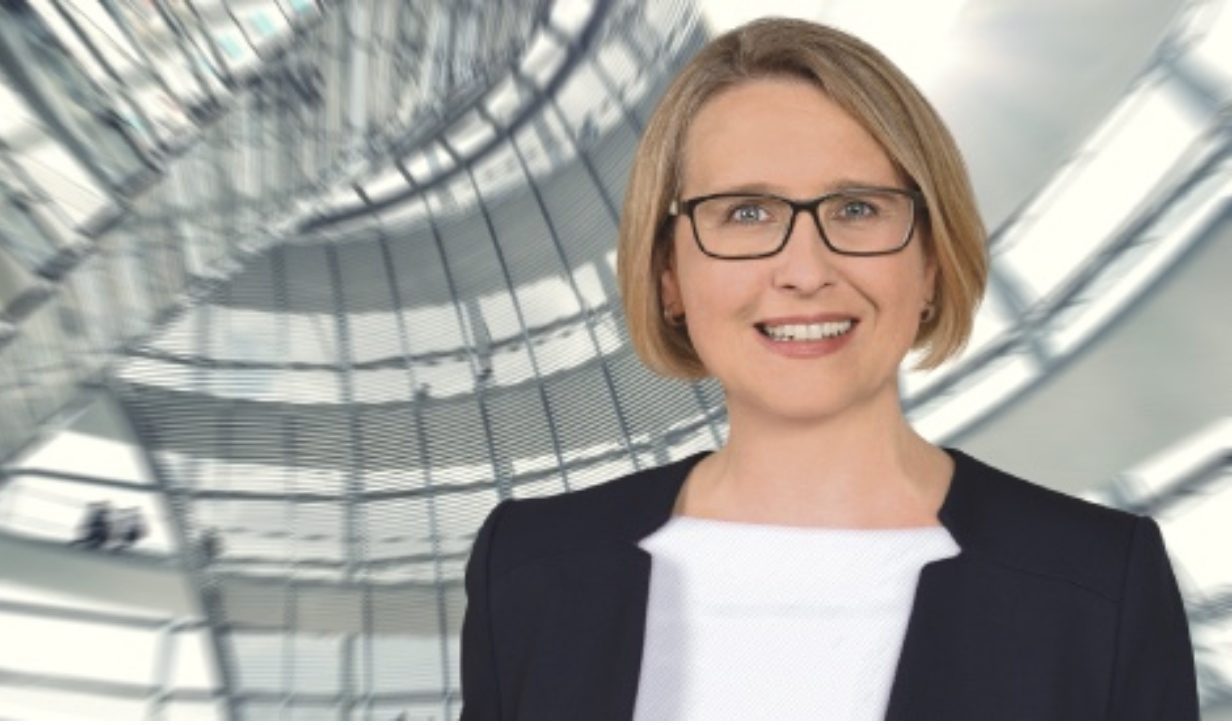 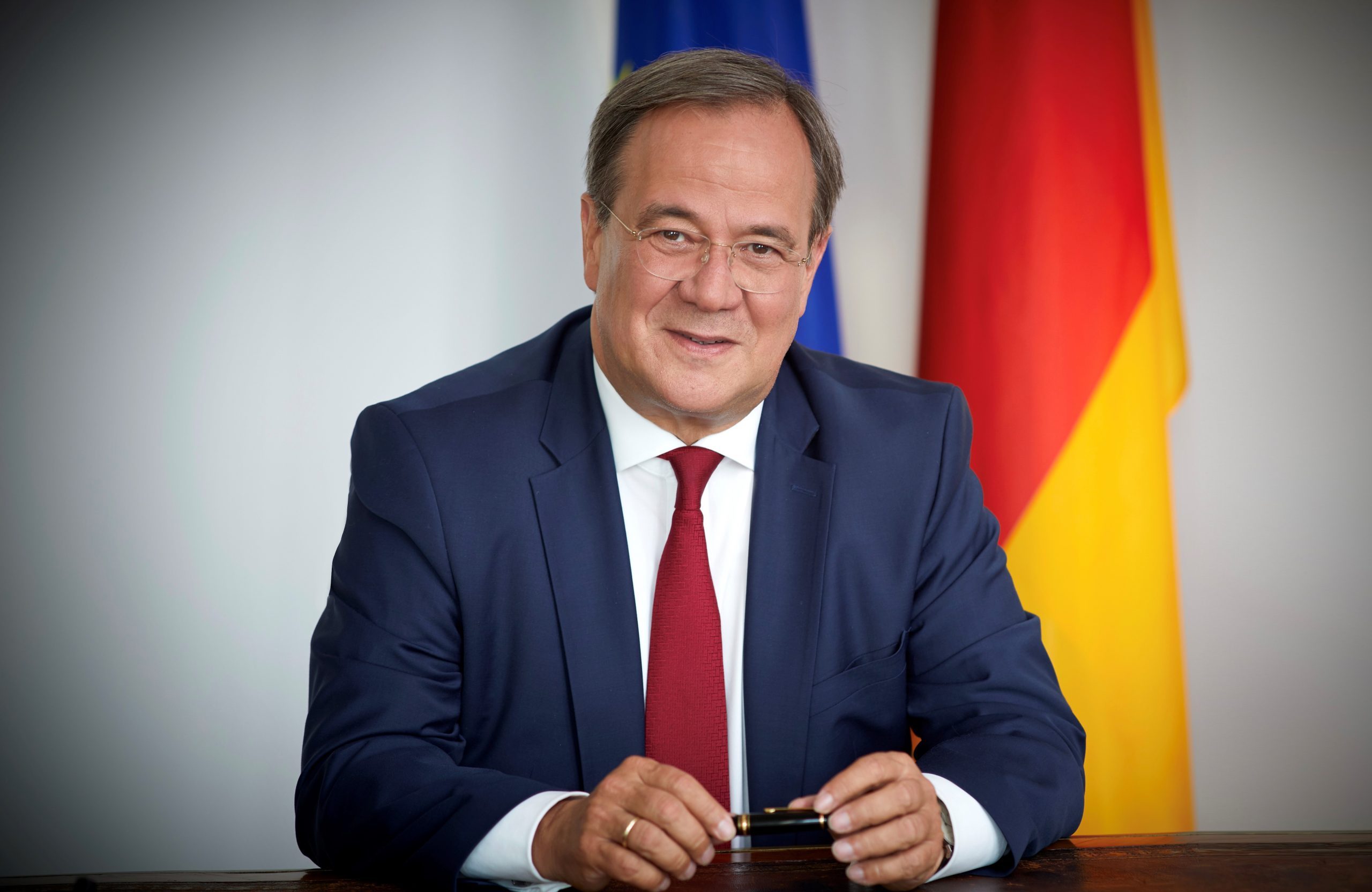 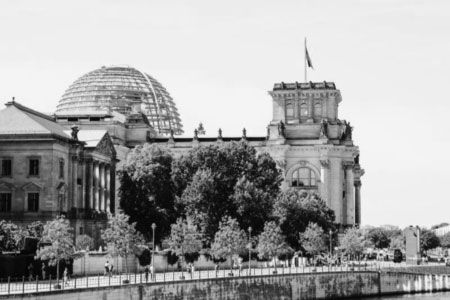 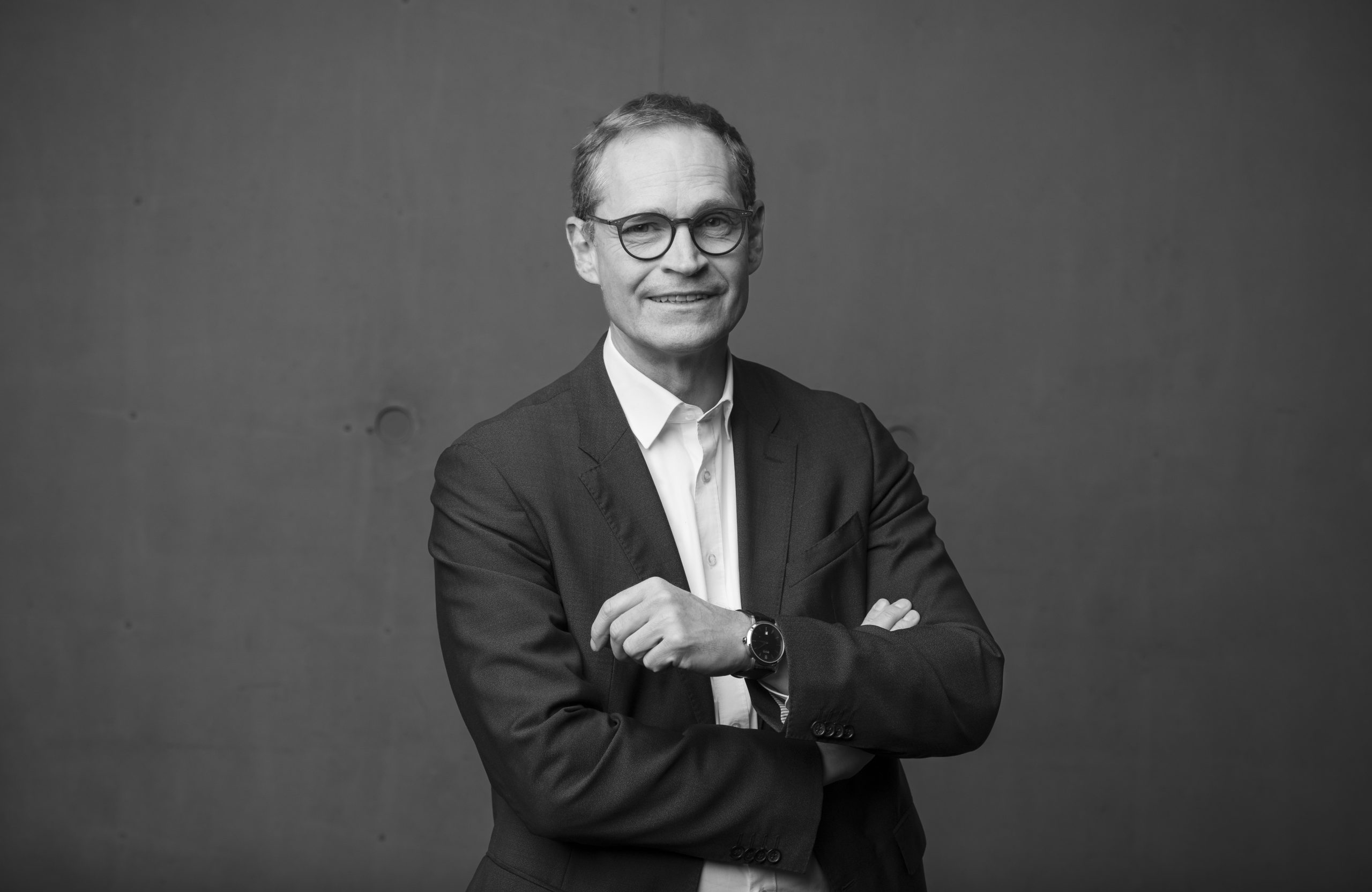 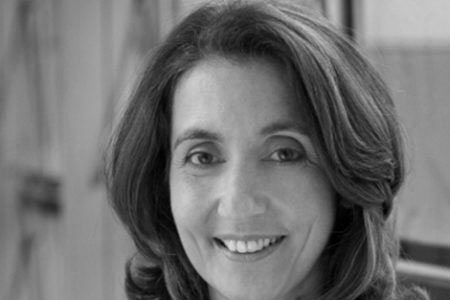 The jury for selecting residents at the Cultural Academy consists of five experts from the fields of art and culture. It is appointed by the Academy Advisory Board for a term of two-years. 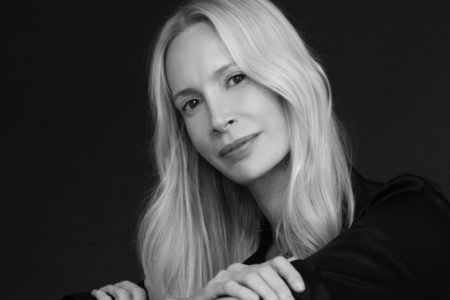 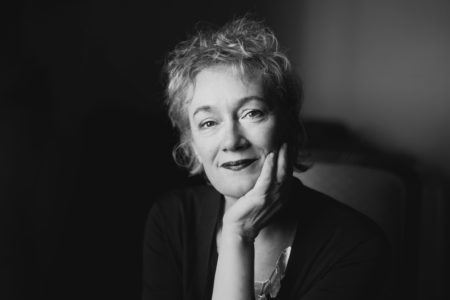 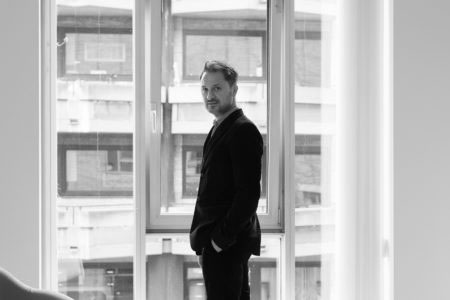 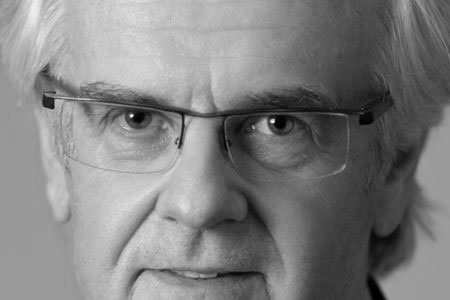 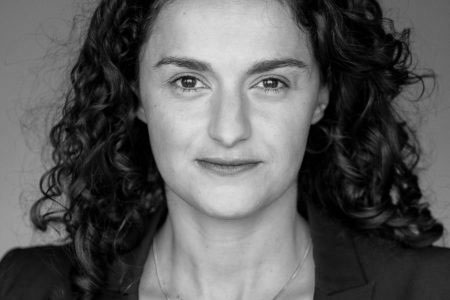 Executive Member of the Board of Trustees, Allianz Cultural Foundation 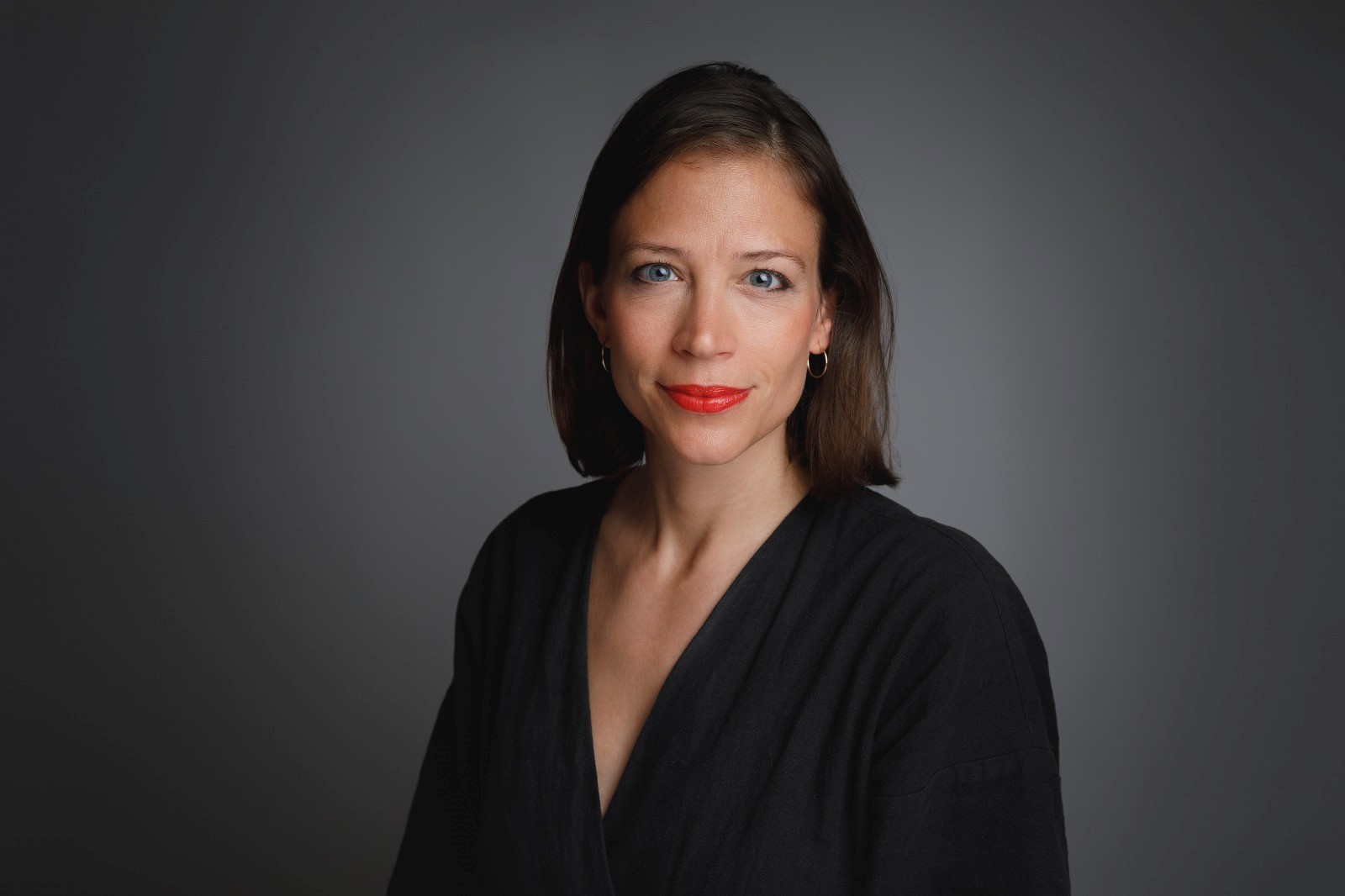 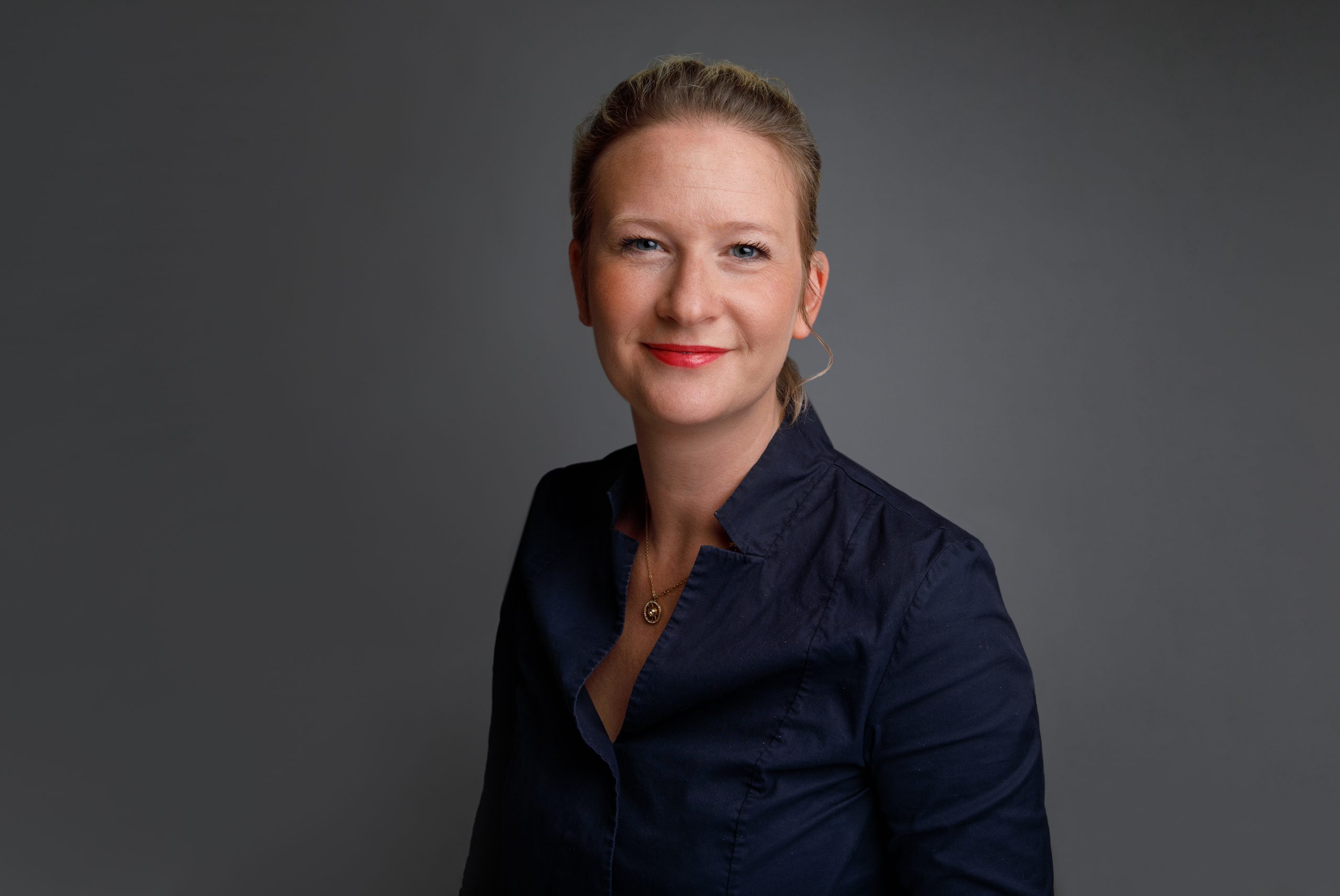 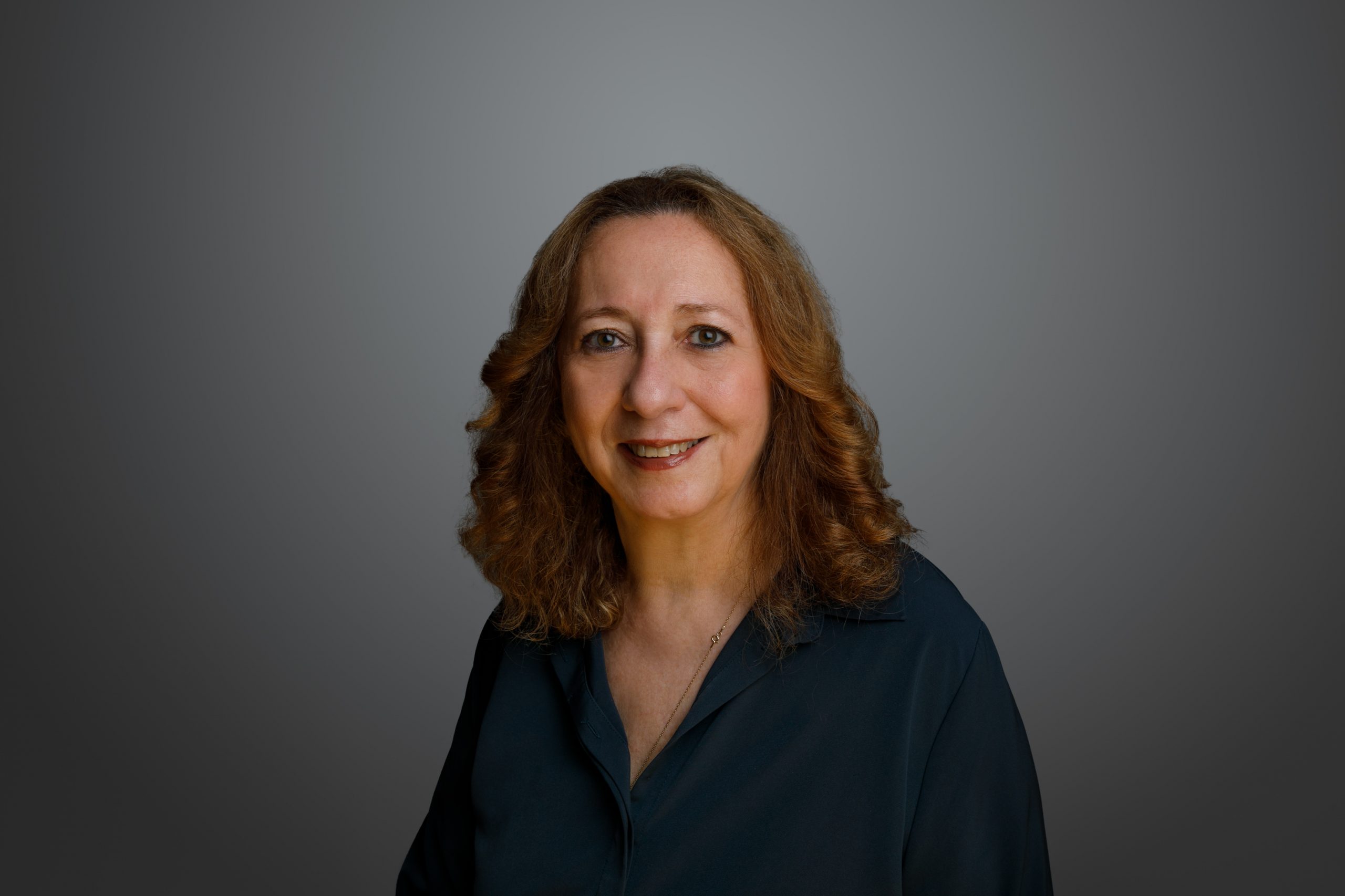 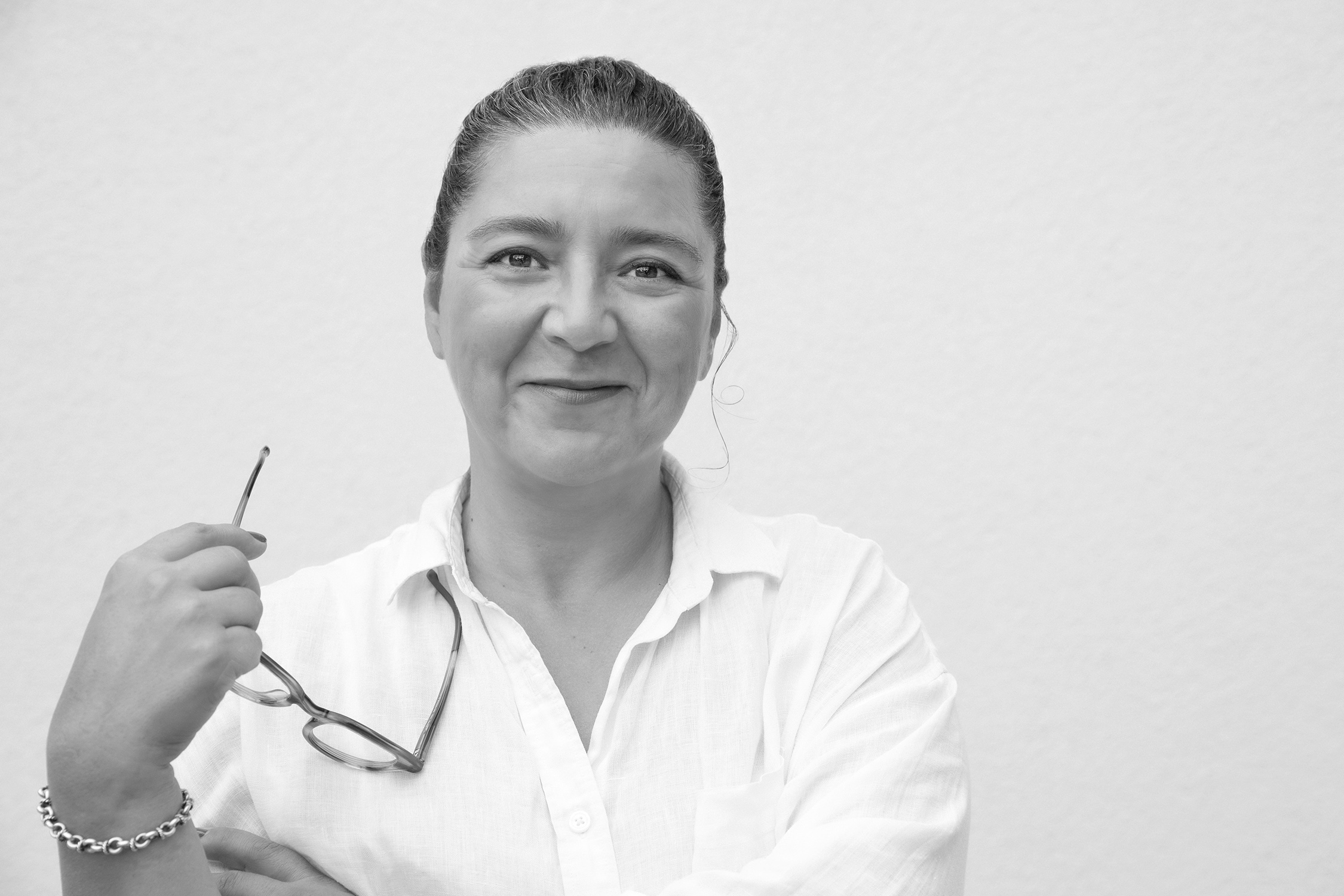 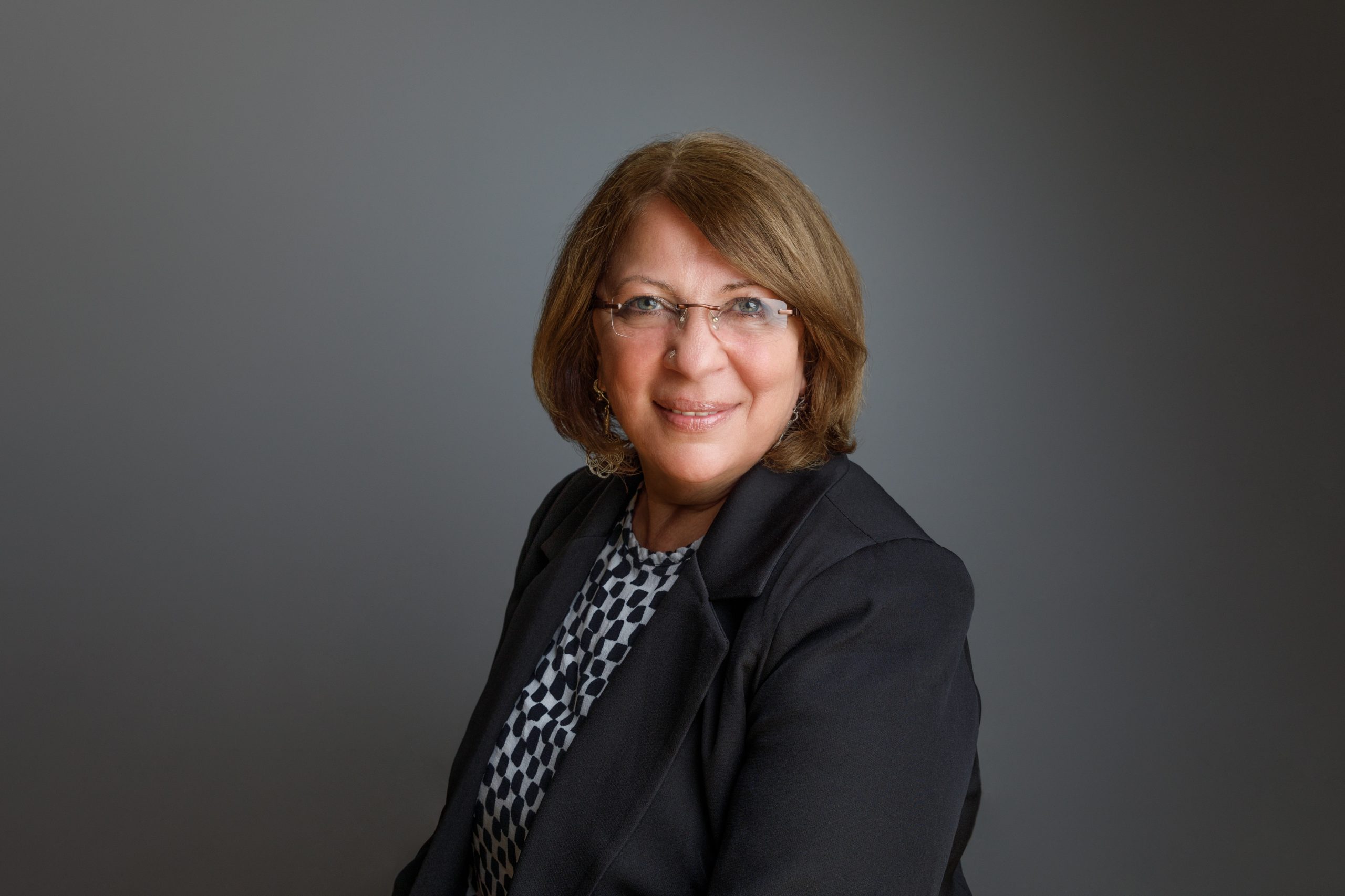 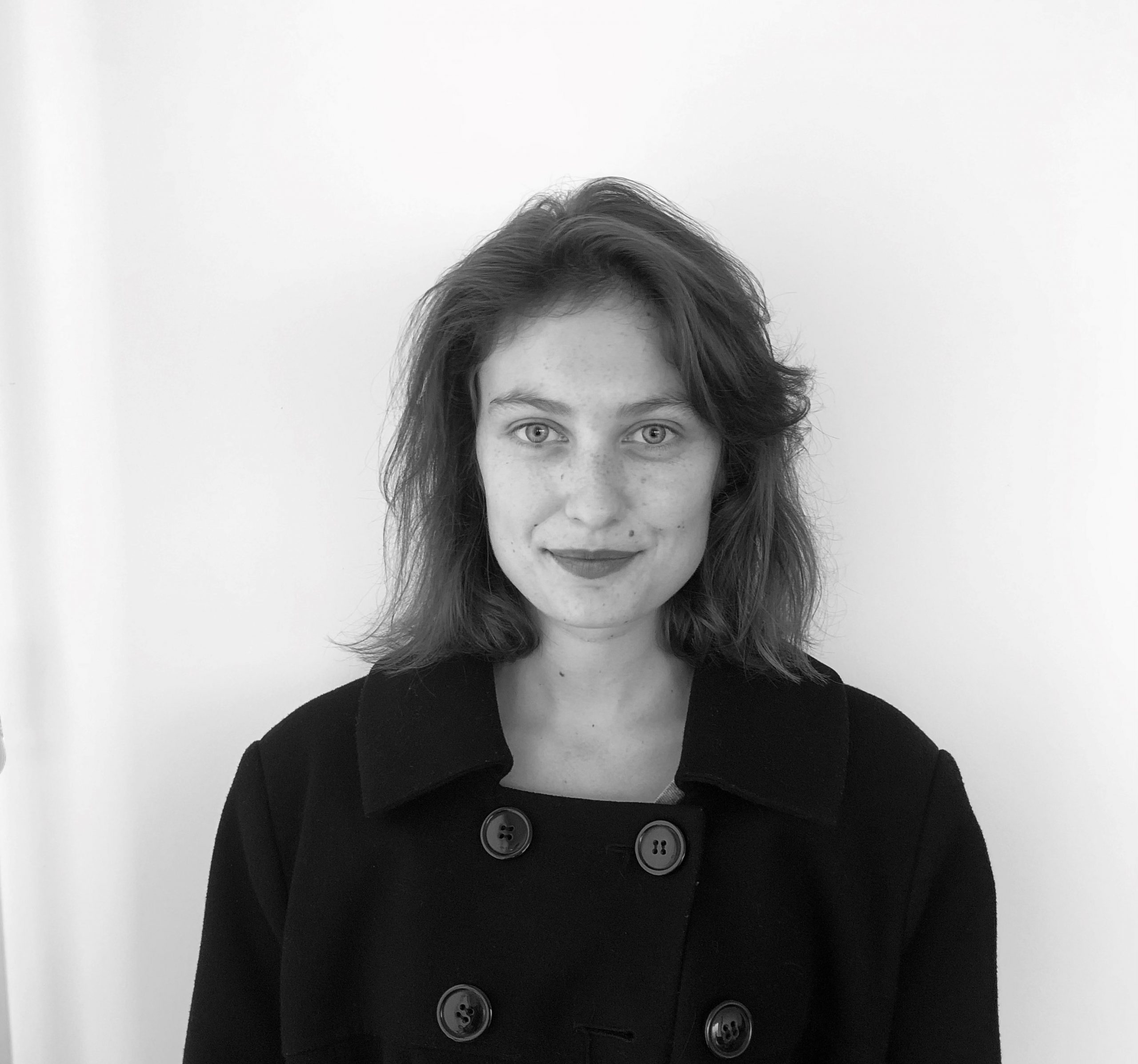